“I am ready to die.”  That’s what he kept telling himself as he lay in his own body fluids on the floor of his cell.  “I am ready to die.”  But in his heart, fear reigned.  In the darkness, he couldn’t prevent his mind from wondering what will happen next.  What will happen after the last of his Hebrew blood drips into the ground of the Promised Land?  Would Jehovah understand what he’d done?  Would Jehovah see him as like one of David’s Mighty Men?  Would he be resurrected with Joshua’s Army – warriors who fought to secure the Promised Land?  They killed Gentiles in the name of Jehovah.  He had killed another Hebrew though – a temple guard.  “Does it matter that the guard was loyal to the Romans?” He thought to himself.  “Does it matter that the guard was protecting the temple taxes to be delivered to the oppressors of Judah?”  He asked himself.  “I was ready to die for the people of Jerusalem who tremble when the governor marches through the gate with his soldiers.  But am I still ready to die? Will death be better than this life?”

This life had always seemed dark. Today it was the cold that bothered him most.  Barabbas was accustomed to heat.  Now, with no sunlight to warm the air during the day, the dungeon that had become his home grew bitterly cold at night.  When he and his comrades had hidden in caves near Engedi, they would build a fire.  But there was no chance that the Roman guards would provide anything to ease his predicament.  In fact, the guards that drew the short stick and had to work the night watch were especially cruel.  They assaulted him just to keep themselves awake.  But things changed last night.  Since then they had been busy torturing a new prisoner.  They gambled for the man’s cloak and delighted in finding ways to humiliate him.  Nevertheless, for some strange reason, this inmate seemed to almost invite their torment.  Barabbas couldn’t imagine what his cellmate had done to warrant all this brutality, but it allowed him to sit undisturbed for the first time in days.  And, although the pain from his wounds prevented him from sleeping, he did rest.  And the rest was enough to give him a wicked hope.  It was a hope that he knew he had no right to have.

He’d hated the Jewish leaders almost as much as he’d hated the Romans.  Though it was the Romans who’d reduced his father to a beggar, it was his own people who took advantage of his family’s plight.  Barabbas felt ill every time he thought of his time as a child servant of the priests.  His nausea turned to anger as a young man, and he vowed that he’d never again be a victim.  “The Romans cannot make victims of God’s people,” he would tell anyone who would listen.  But those who heard him either shook their heads helplessly or chastised him for his insolence.  Each passing day, his anger grew toward rage, as he fought to survive.  And there seemed to be more and more young men like him.  Stealing food from poor vendors only made him feel worse.  Everyone around him was poor except Caesar’s minions and Caiaphas’ friends.  So he decided to rob them.

Now, he was left alone with his pain and his conscience.  As he was being arrested there were some standing by hailing him as a hero.  “Freedom fighter!” one young man shouted as he pointed to Barabbas lying prone with a tip of a Roman sword piercing the back of his neck.  But Barabbas knew different.  His motivation had much more to do with anger than with honor.  He did not know the law – the synagogue wasn’t a welcoming place for people like him – but he knew he’d broken it.  He tried to tell himself that what he had done was for God – that ambushing the guards was an act of faith.  But it was his own empty rumor.   He could only wish it were true.  He could only hope that one day he COULD do something for God.  But the thought only added emotional agony to his physical pain.

As he sat in the dark, shivering violently, his mind turned back toward eminent death.  But just then a door opened, piercing the gloomy cell with a ray of light.  He wasn’t sure, but he thought he could hear his name being shouted.  There was a crowd outside and he could hear them now.  “What are they saying?” he whispered as much to himself as to his cellmate.  Then unimaginable words from the crowd pierced the atmosphere.  “GIVE US BARABBAS.”   They shouted.  And as he looked across the room, the other battered and bloodied prisoner had the most inexplicable expression.  He smiled.

Excerpt from yet to be published book: Shadows

2 thoughts on “The First Redeemed” 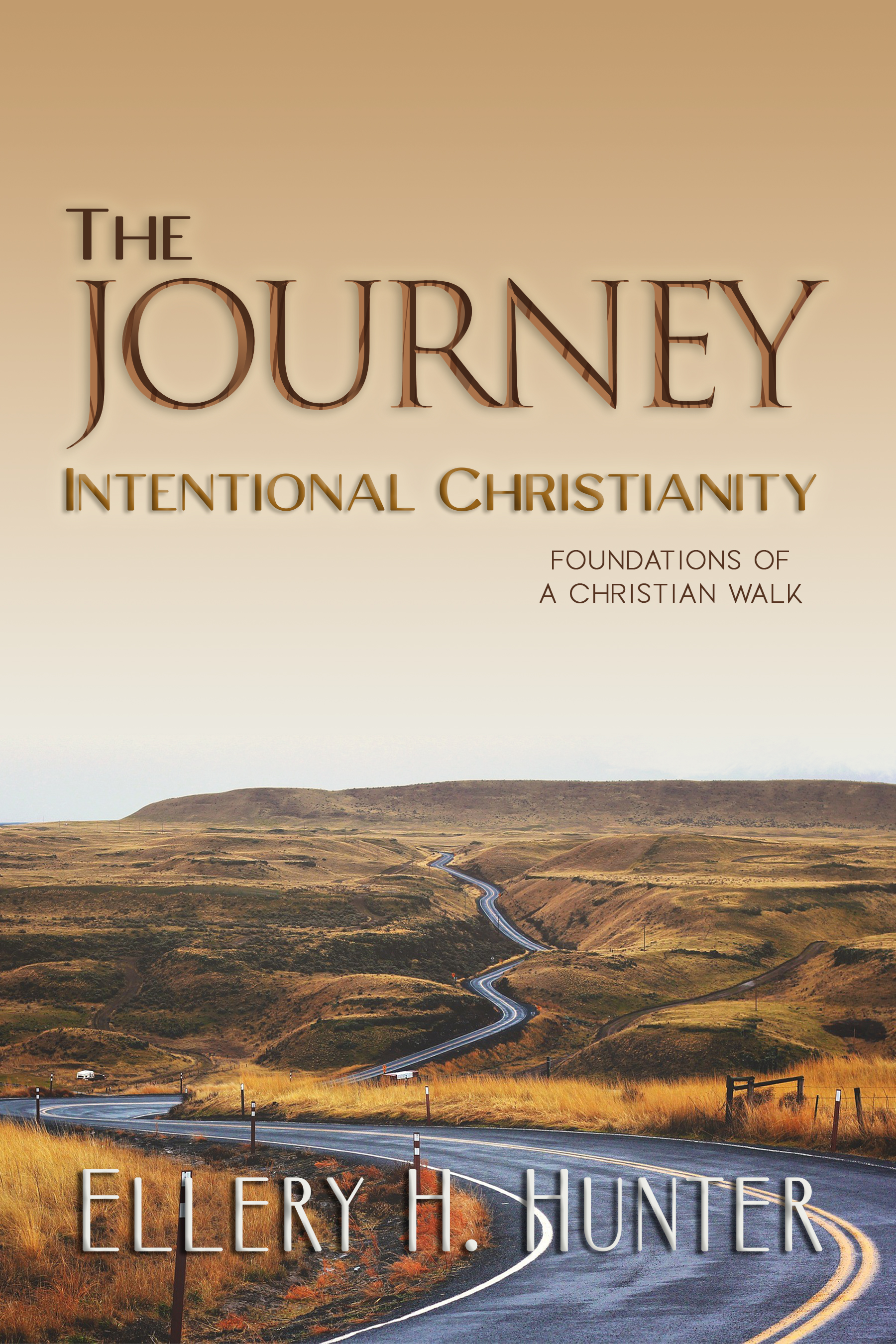